Current Version is 1.4..0
Written by Marcello Ferraris
Updated on September 5, 2021

- Bug fixes and other improvements as detailed below.

- The “Output Color” setting can now be adjusted from the Preview menu, in addition to the UI in the toolbar.

- The “Output Color” setting in the toolbar can now be hidden using an option Prefs / Toolbar to save space in the UI. When hidden this setting can still be adjusted using the corresponding UI in the main Preview menu.

- Added basic exposure-adjust workflow: enable exposure adjust mode (via toggle below preview or menu item) and then click on the preview to set adjust the exposure of the clicked region to neutral grey

- Moved the 'New From Livegrade' button in the correct grouping in the launch window.

- Updated the required version of Livegrade in the alert panels / etc to 5.4.2.

- Internal change: NSImages created from floating-point textures have a full floating-point backing, and exporting them to PNG or TIFF will result in files that have higher than normal bitdepth (16bit for PNGs and full 128bpp TIFFs).  Exported still images are now 16-bit (PNGs)

- Change in behavior, the exposure adjust tool tries to move the average exposure value closer to neutral grey (instead of trying to maximize the amount of neutral grey in the sample area) 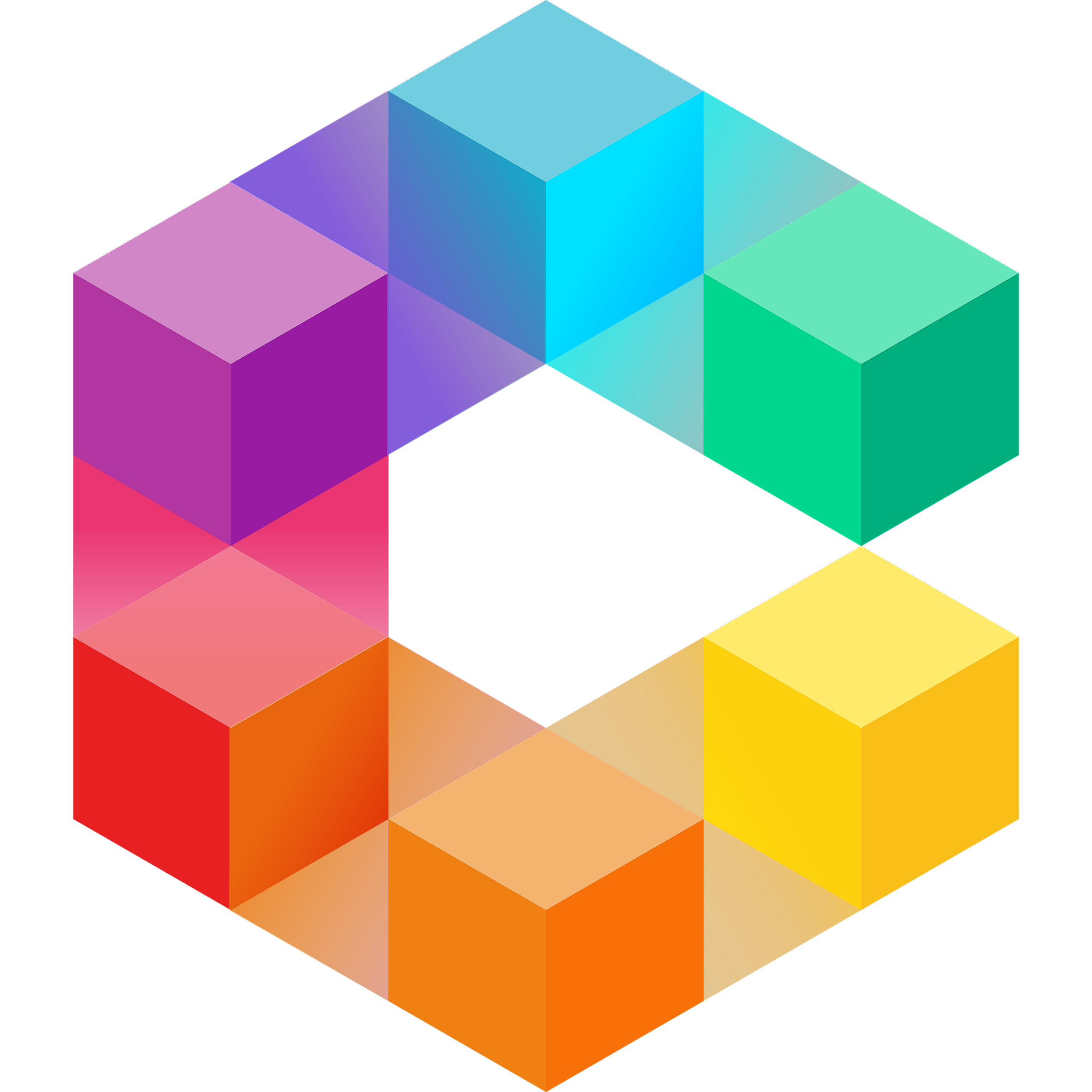 X01 is Dado's rocketship. It's a custom file that will get Look Designer 2 looks made in Resolve to Colourlab and back.

Can't find what you're looking for? Get in touch